You Are Here : Home > News > Capacity of LED behind the requirement as old MOCVD is being...

The production capacity of LED behind the requirement as old MOCVD is being weeded out, which lead to the gross margin improvement of LED chip.

In 2010-2012s, on the peak period of the expansion, those purchased MOCVD machine facing the problems of elimination now. Such production is mainly distributed in Europe, the United States, Japan, South Korea and mainland China. Total of about 1,800 MOCVD, accounting for the current global about 60%. In 2018 - 2020s, these old machines will be phased out gradually, and need purchase 450 new equipments each year to make up for the phased out old capacity. 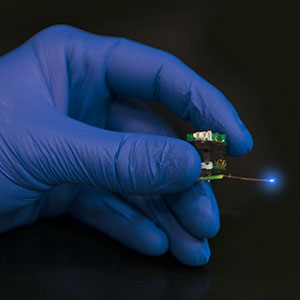 From the current expansion plan of LED manufacturers, the number of expansion units less than the elimination, so the next three years, production capacity is still tight, the industry into the boom cycle, also, the relevant LED business benefits profitability is rising.

LED downstream demand continues to grow, emerging areas continue to increase, Micro LED is expected to become the next outbreak of the market.

If Micro LED was only used in 5% of the world's watches and mobile phone applications, it will consume all of the current global LED epitaxial wafer production capacity, so Micro LED will be a huge market.

As for the coming peak elimination situation of LED industry capacity, some factory starts expansion timely. In 2017-2018s,  San An will buy about 150 new MOCVD equipment to implement the expansion, the global market share will rise to 22%. 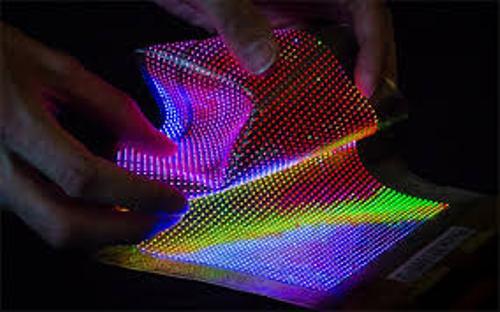 The Layout of automotive lighting business, deepen the vertical integration of the industrial chain.

Chat Now
YOU NEED MORE INFO ?
Do not hesitate to contact one of our representatives